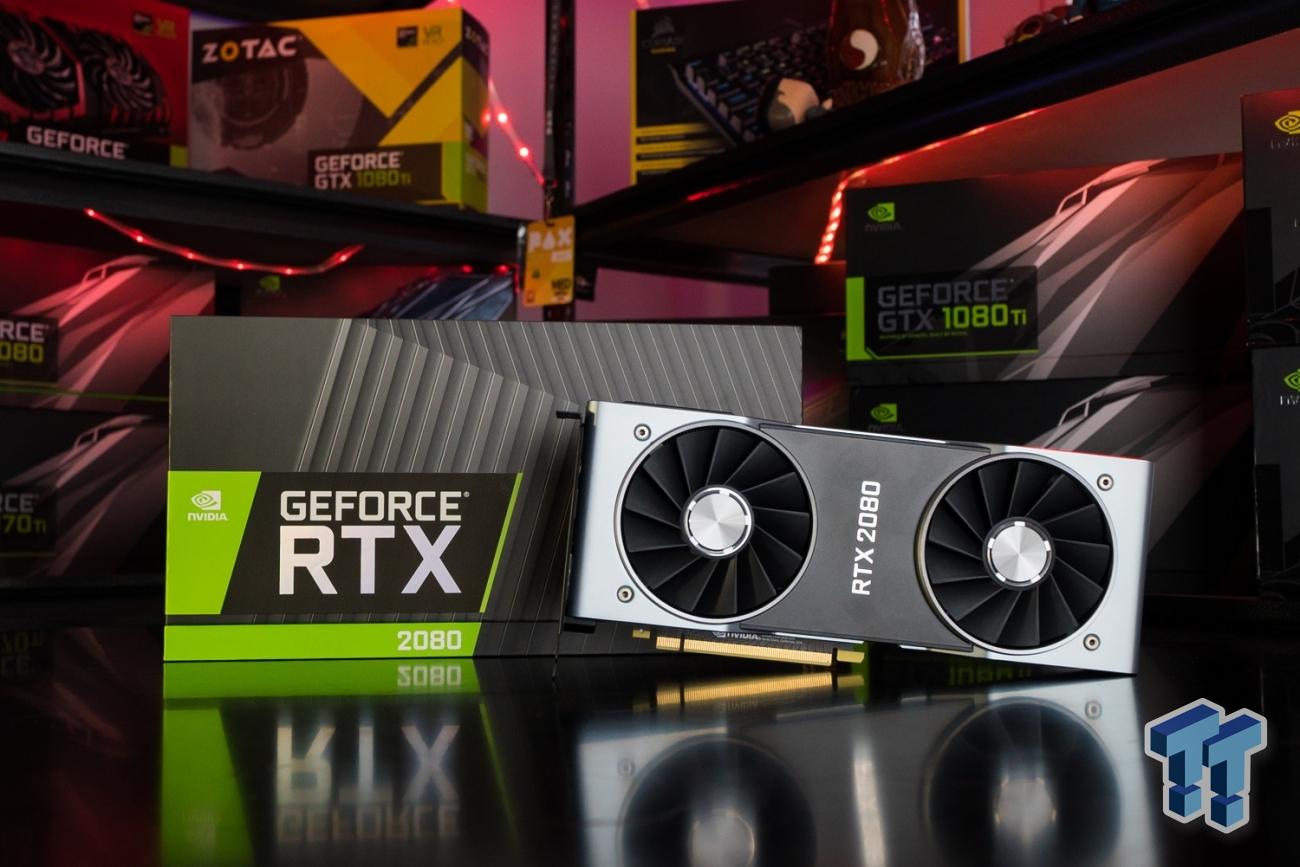 The new GeForce 411.63 WHQL drivers weigh in at a hefty 517MB but offer support for the new GeForce RTX 2080 and RTX 2080 Ti graphics cards, as well as providing the best optimizations for Assassin's Creed Odyssey, Forza Horizon 4, and FIFA 19. There are some added/update SLI profiles thrown into the new 411.63 drivers, as well as some of the usual bug fixes.

If you haven't read my review on the new NVIDIA GeForce RTX 2080 Ti Founders Edition, you should check it out - it's choc-full of of benchmarks, breakdowns of the various new Turing technologies, and more. Spoiler alert: it's hella fast, offering beyond 4K 60FPS performance.