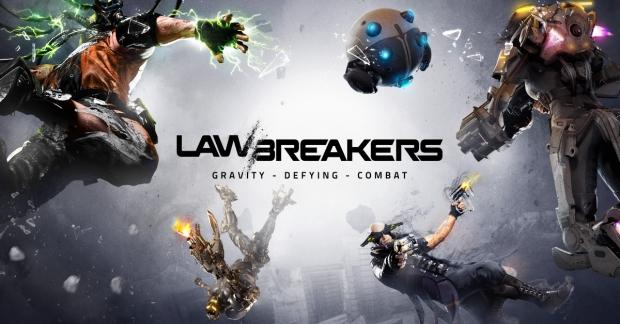 "Lawbreakers servers are officially closed for good," ex Lawbreakers senior environmental artist Josh Rife said on Twitter. "Hardest development, and best game I ever shipped. If you played it, thank you."

The game had a visceral charm and unique FPS mechanics, but ultimately followed way too closely to Blizzard's then-wildly-successful Overwatch. PUBG's launch didn't help things either and pulled lots of shooter fans to the battle royale market. Lawbreakers ultimately crashed and the writing was on the wall as early as the beta test.

Publisher Nexon essentially turned their back on Boss Key as a result of poor earnings and a dwindling playerbase.

"LawBreakers was a great game that unfortunately failed to gain traction," CliffyB wrote in his farewell announcement.

Boss Key has now been closed and dissolved, and its games, Lawbreakers and the short-lived battle royale Radical Heights, have both been killed off.