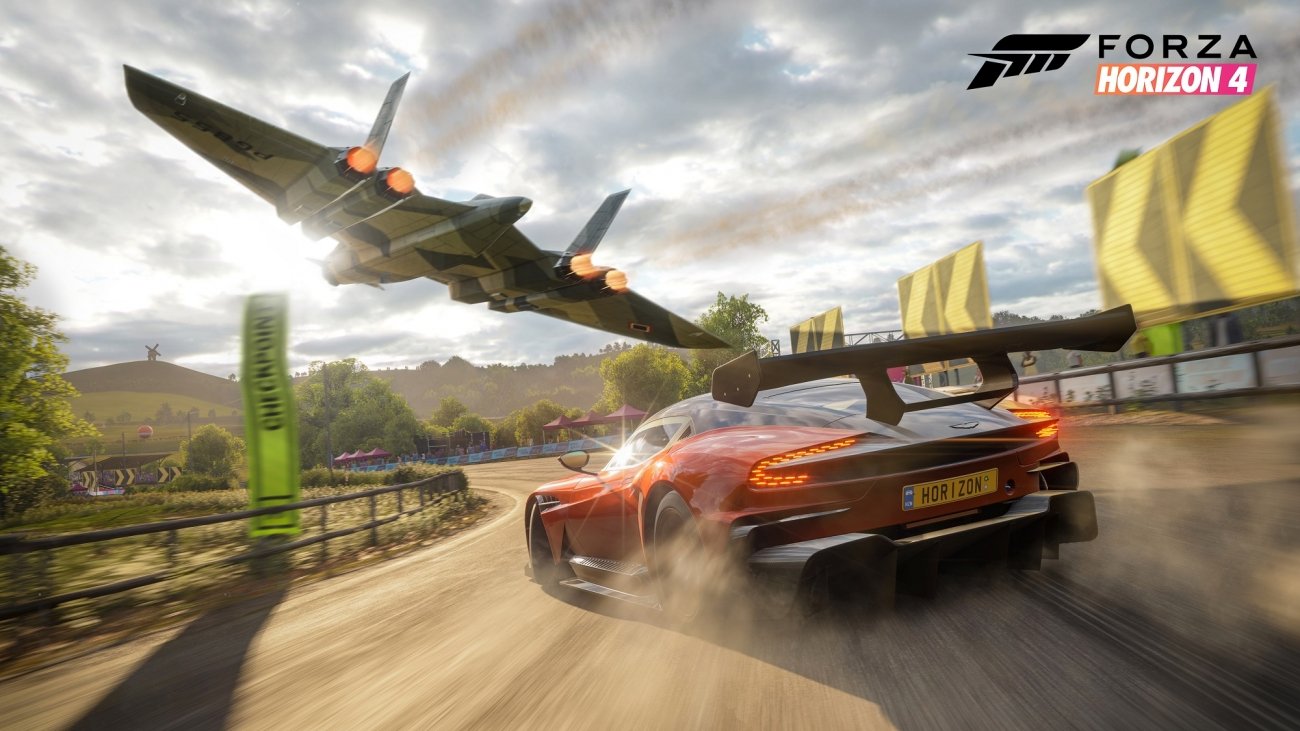 The Forza Horizon 4 demo provides drivers with all four seasons of the game, while there'll be an absolutely huge 450 cards to choose from, while the demo will have 10 on tap. Forza Horizon 4 launches on October 2, but if you've pre-ordered the game you'll get to play it four days early on September 28. Once the game launches, it'll rock the Day One Car Pack that will launch at the same time as Forza Horizon 4, and will include the Best of Bond Car Pack.

Forza Horizon 4's day one release of the Best of Bond Car Pack will feature 10 infamous cars from the Bond films, two Bond-inspired outfits for your driver, and six exclusive quick chat phrases that you can use in multiplayer. It will be available separately for purchase, but if you purchased the Forza Horizon 4 Ultimate Edition, it comes included.

As for the Bond cars, this it what you'll get: