After yesterdays rumors of the Nintendo Direct being rescheduled for today, Nintendo has officially confirmed that the Direct will be held on the 13th of September.

Nintendo has taken to their Twitter page to announce the rescheduling of their official Nintendo Direct. Nintendo are planning on live-streaming for just over 35 minutes, topics that should be discussed by the company are the following: Nintendo Switch Online, upcoming Yoshi title, Super Smash Bros. Ultimate, Super Mario Party, Pokemon Let's GO, Fire Emblem and more.

The company will be broadcasting on their website here and also on their official YouTube Channel. Everyone can join in on the new Nintendo Direct on Thursday, Sept. 13, at 6 p.m. ET. For more information, visit the official Nintendo website here. 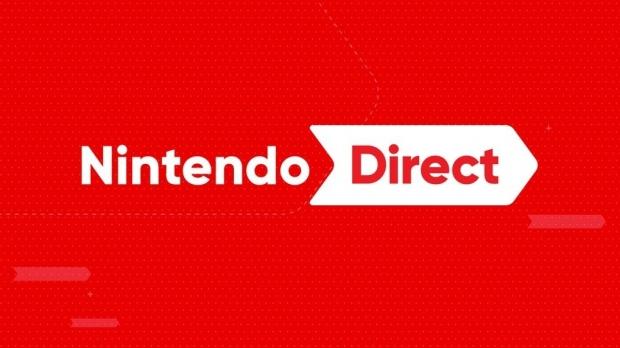