Recent rumors have surfaced and have hinted towards Nintendo re-scheduling their once planned Nintendo Direct for this coming Thursday. 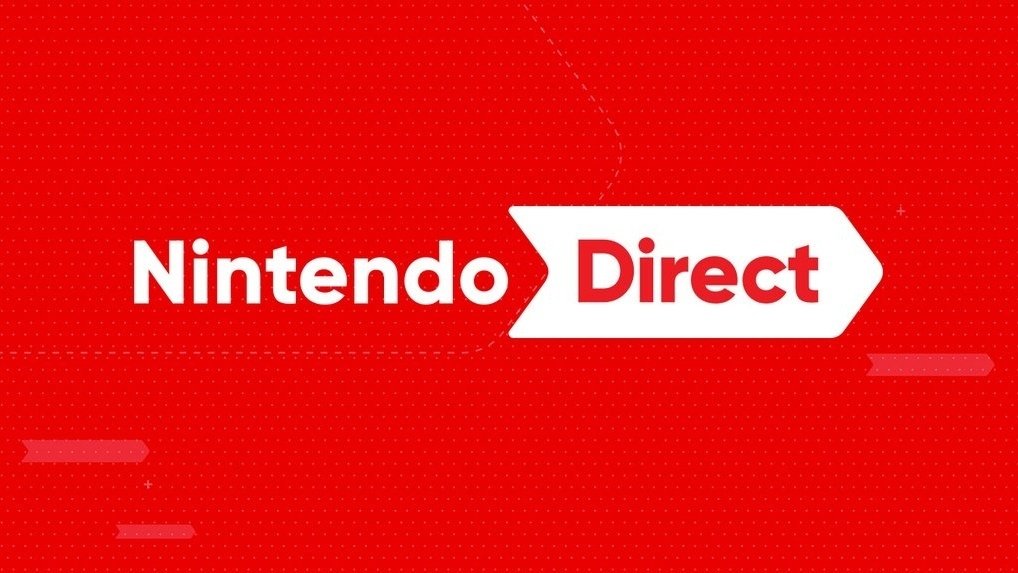 For those that missed the news surrounding last weeks scheduled Nintendo Direct, unfortunately Nintendo had to delay their broadcast due to an earthquake striking Hokkaido, Japan. The earthquake caused massive destruction, it destroyed structures, buildings and also causing nearly 3 million civilians to loose power to their homes.

Rumors sourcing from NintendoLife have suggested that Nintendo will be re-scheduling their Direct for 3pm PDT this coming Thursday, exactly a week from their last scheduled broadcast. There is no official confirmation from Nintendo, the company actually hasn't said a single word after their delay announcement last week. Since there has been no official announcement, do take these "rumors" with a pinch of salt, there still could be some time to wait for the Direct.

If these rumors do happen to be accurate here is region times for the broadcast so you can catch it: