The Australian game development studio has taken to their website blog to announce the official release date for Hollow Knight debuting to both consoles.

According to Team Cherrys blog post as well as their Twitter post, Hollow Knight: Voidheart Edition will be arriving on both the Xbox One and PS4 on September 25th. Future players of Hollow Knight that have never heard of the game should know that the title is an action-platformer that has won several awards for its content and is also been rated quite highly from many game review sites such as Game Informer (9/10), Destructoid (10/10) and PC Gamer (92/100).

Here is what will be released in the Hollow Knight: Voidheart Edition:

Team Cherry mentions in their blog post that Shark Jump helped port over their title to both console platforms. PS4 owners should note that pre-orders are already available and for those that have a PlayStation Plus memebership the title will be 20% discounted. Hollow Knight: Voidheart Edition will release on September 25th for both the Xbox One and PS4. For further information regarding the launch, head on over to the official Team Cherry website here. 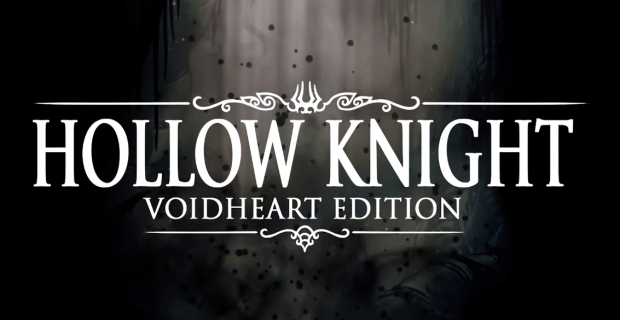