NVIDIA has just released its fresh new GeForce Game Ready 399.24 WHQL drivers, which weigh in at just under 500MB (this is getting ridiculous) and they include optimizations for some of the latest games that are about to hit. 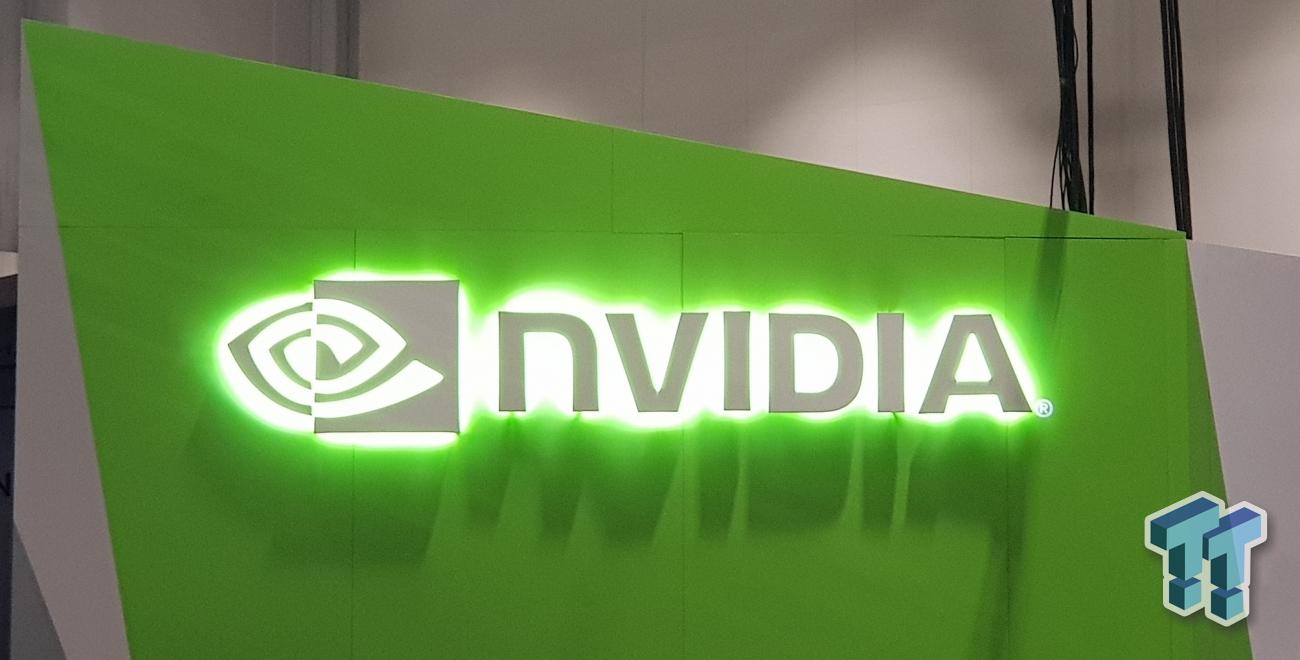 The new GeForce 399.24 drivers have optimizations for Shadow of the Tomb Raider, Call of Duty: Black Ops 4 Blackout open beta, and Assetto Corsa Competizione early access. Some of these games are out (COD: Black Ops 4 Blackout open beta) while Shadow of the Tomb Raider is out on September 14 (if you pre-ordered the game) and Assetto Corsa Competizione that slides into Steam Early Access on September 12.