The previous record holder for the fastest-selling Marvel-branded game was LEGO Marvel Super Heroes, but Spider-Man has demolished that. Spider-Man is also the fastest-selling individual format game since the PS4 version of Call of Duty: WWII, which was released in November 2017. Spider-Man has had mostly positive reviews since its release a few days ago, with some great differences between the PS4 Pro and normal PS4 version.

If you're going to pick up Spider-Man and a PS4 at the same time, I'd urge you to check out Digital Foundry's break down comparison between the PS4 and PS4 Pro versions of Spider-Man. The PS4 Pro version of Spider-Man is something truly special, with a big upgrade in graphical fidelity and smoothness compared to the not-so-beefy normal PS4. 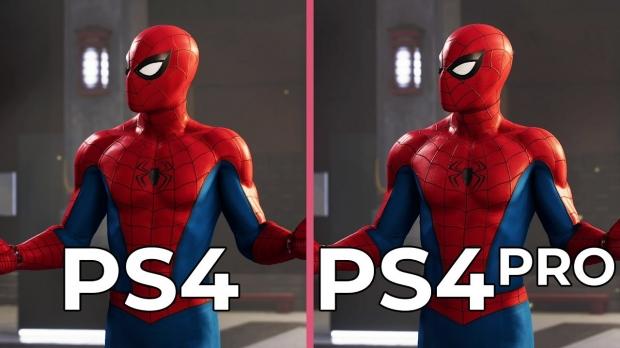