Warner Bros. Games have released a brand new video onto their YouTube Channel, the trailer reveals a LEGO Harry Potter Collection coming to both the Nintendo Switch and Xbox One.

This collection will combine already released titles, LEGO Harry Potter: Years 1 - 4 and LEGO Harry Potter: Years 5 - 7 to make the ultimate magical collection. As you may of guessed from the titles of each of the games, the titles will take players through the growing periods of Harry's life all the way up until he completes his stay at Hogwarts.

The LEGO Harry Potter Collection will feature improved graphics in the form of enhanced lighting, textures and visual effects. It should also be noted that this collection also contains previously released DLC packages, this includes the 'Character Pack DLC' which features Godric Gryffindor, Harry , Helga Hufflepuff, Lockhart, Luna, Peeves, Hermione, Ron Weasley, Rowena Ravenclaw and Salazar Slytherin. The LEGO Harry Potter Collection will be released onto the Nintendo Switch and Xbox One on October 30th. 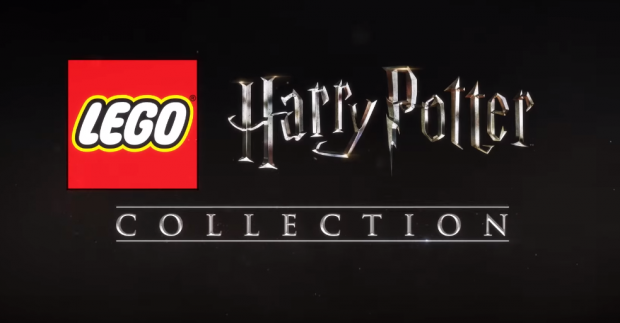