Remedy has ramped up a new development team to branch out past AAA gaming and diversify revenue streams. 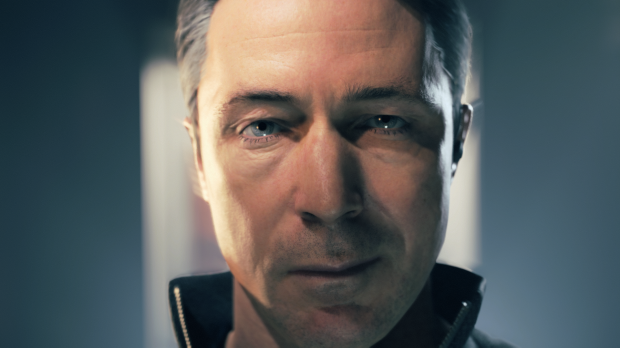 While Remedy doesn't explicitly say as much, one of the main reasons any developer or publisher makes live service games is to secure long-term revenue streams to keep the company afloat and fund future endeavors.

Through in-game digital purchases like cosmetic microtransactions, lootboxes, and DLC, these companies are able to rake in consistent earnings over years and years via this lucrative business model. EA, Ubisoft, Take-Two Interactive, Activision--all of the major players embrace this strategy.

Also remember that Remedy has signed a huge contract with 505 Games to publish its new Control game. The contract states 505 Games retains 45% royalties on game sales.

If Remedy can spin up successful service games it will have more money to invest into future projects and possibly even self-publish its own games.

"As Remedy Entertainment continues to redefine and invest into the traditional "AAA" video games experience with our upcoming franchises such as Control and CrossFire 2 / HD, we have been building a framework for a new internal development team with a slightly different focus.

"The small "Vanguard" development team will act with a startup mentality within the stability of a large company. Its mission is to challenge conventions and to prototype and ship new types of ongoing live multiplayer game experiences, alongside our established and growing core game development teams and the Northlight technology group.

"The aim is to make groundbreaking video games that uphold the Remedy Entertainment name. This is a unique opportunity for you to come in, and create and establish a new kind of Remedy experience.