Unless you've been living under a rock, I'm sure you heard about the Cyberpunk 2077 gameplay video that debuted yesterday and has been watched by over 500,000 people and has topped Twitch.

CD Projekt Red's super-ambitious new first-person RPG beat out Fortnite's peak viewers on Twitch, becoming the most-watched stream for a newly-released or upcoming game. The gameplay from Cyberpunk 2077 looks truly glorious with options to watch it in 4K, with Gamersyde making the 48-minute gameplay video available for download in uncompressed quality at 1080p, it comes in at a hefty 16GB.

Cyberpunk 2077 doesn't have a release date right now, but it is rumored to launch with NVIDIA's new RTX technology so we could see real-time ray tracing from the next-gen GeForce RTX 20 series graphics cards when it's released. After watching the entire gameplay video, I noticed so many parts of the game where real-time ray tracing effects would really make the game pop. If there was a game that would highlight RTX... it would be Cyberpunk 2077. 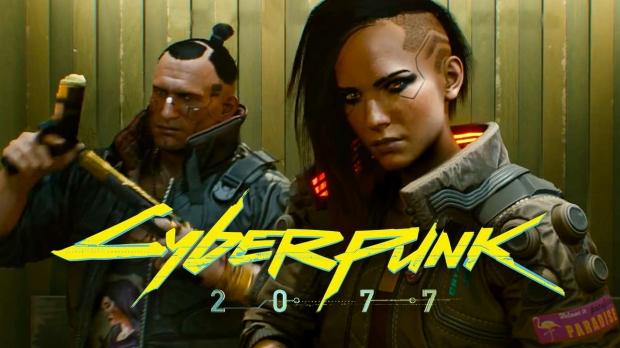