Bandai's leading fighting game, Dragon Ball FighterZ has received a brand new trailer leading up to the release of the title on the Nintendo Switch.

Dragon Ball FighterZ is developed by Arc System Works and is published by Bandai Namco. Both the developers and the publisher are gearing up for the release of the title on the Nintendo Switch, and to keep the hype ball rolling a new Japanese trailer has been released. 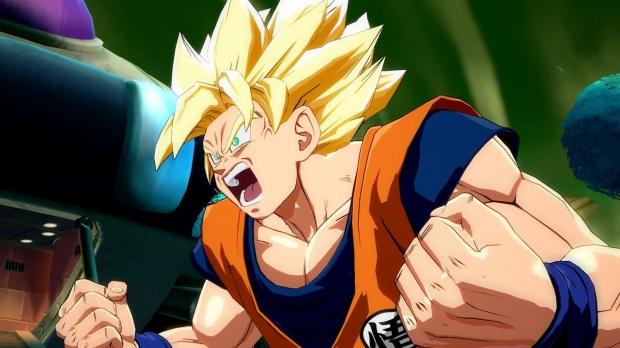