Blizzard have decided to do everyone a solid and make Overwatch completely free-to-play for a four-day weekend. 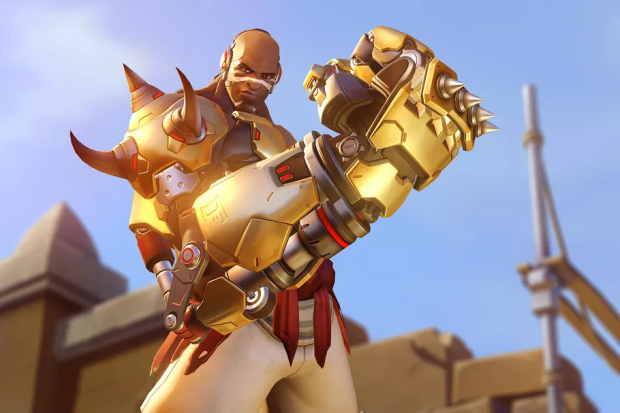 In celebration of the Overwatch League Finals about a month ago now, Blizzard decided to make Overwatch completely free-to-play for PC players. This time round though, console gamers can join in on the fun, beginning at 11 a.m. PT on Thursday, Aug. 23 players on both PC and console can download Overwatch and enjoy it until Monday, Aug. 27 at 11:59 p.m. PT.

For anyone that downloads Overwatch throughout the course of the weekend, they will be glad to know that any progress made throughout the duration of playing will be carried over if they purchase the Overwatch Legendary Edition on consoles. The same principal can be applied to the PC version of the game. For further information regarding Overwatch visit the official site here.