During GamesCom 2018, Focus Home Interactive has revealed the released date for Space Hulk: Tactics, the title will release on October 9th.

Space Hulk:Tactics is a adaptation of the classic table-top game Space Hulk. Space Hulk tactics is set in the Warhammer 40,000 universe and will immerse players within a new innovative card system that will allow for participants to have better control over their forces as they slay their way through the two non-linear narrative-driven campaigns.

Players will have a "A full customisation system is available across four Space Marine chapters and four Genestealer Hive Fleets, letting you design your force down to the last shoulder plate or weapon hilt. A robust mission editor, inspired by the clip-together nature of building scenarios in the board game, means you can design, share, and play your own maps quickly and easily."

Space Hulk: Tactics will release on October 9th for the PlayStation 4, Xbox One and PC. For anyone that pre-orders the title right now will receive a 10% discount on Steam and will also receive beta access. For further information regarding Space Hulk: Tactics, visit the official website here, or the Steam listing here. 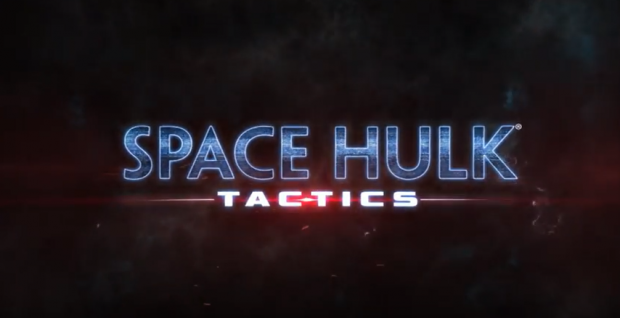