Criterion Games, the developers behind the classic destruction based racer Burnout Paradise have announced that the remastered version of Burnout Paradise will be drifting onto the PC August 21st.

According to the Twitter post on the Criterion Games Twitter page, Burnout Paradise Remastered will be arriving on the PC August 21st, but for those that want to hit the streets now they can do so through Origin Access and Premier. Burnout Paradise Remastered will be featuring numerours improvements when compared to the original game, some improvements include: increased textures, greater visual fidelity, 4K resolution support and much more.

Members that have Origin Access basic will be able to get a 10-hour trial of the title and Premier subscribers will be receiving the full game in its entirety. For players that already own the game and are interested in upgrading to the remastered version, you will have a hefty 75% discount. Burnout Paradise Remastered will be launching on Origin August 21st, for further information visit the official Origin listing here. 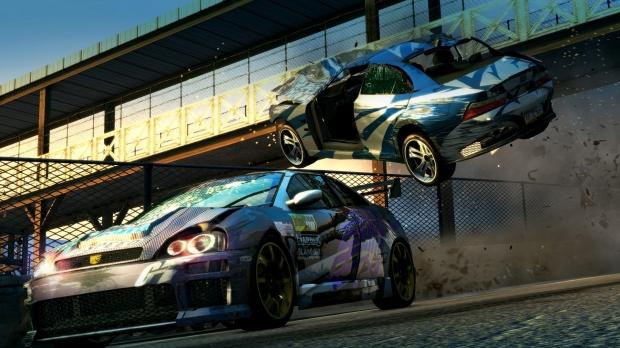