I have decided to delve into some speculation for the Super Smash Bros. Ultimate blurred game mode, after doing plenty of reading and research I have pieced together some ideas. I think we could possibly have a storyline game mode on our hands. 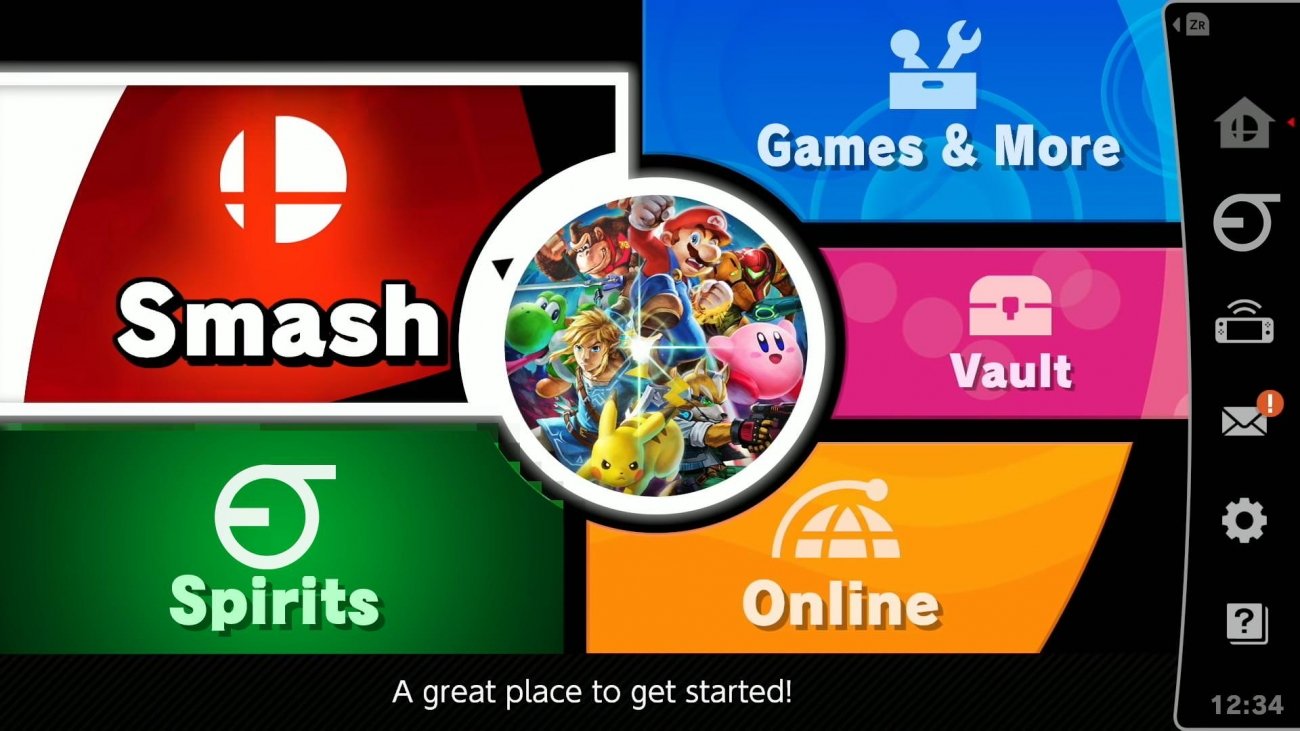 Throughout the Smash direct games main select screen was revealed to us, but what was most interesting was the green game mode that was blurred in the bottom left hand corner. The game mode was purposely blurred out, which suggests that it is something of importance, it can be expected that Nintendo will officially announce this game mode at a later date.

Diving into some speculation now, the /r/SmashBros subreddit has broken down the possibilities of what the game mode could be. Twitter user 'l'attarde' took a screenshot of the blurred main screen and then took more screenshots frame by frame, the result is what seems to be the word 'Spirits.' Reddit user Waka-Waka made a photoshoped image that isn't blurred and inputted the 'Spirits' text and also gave a logo based off the blurred pixels. 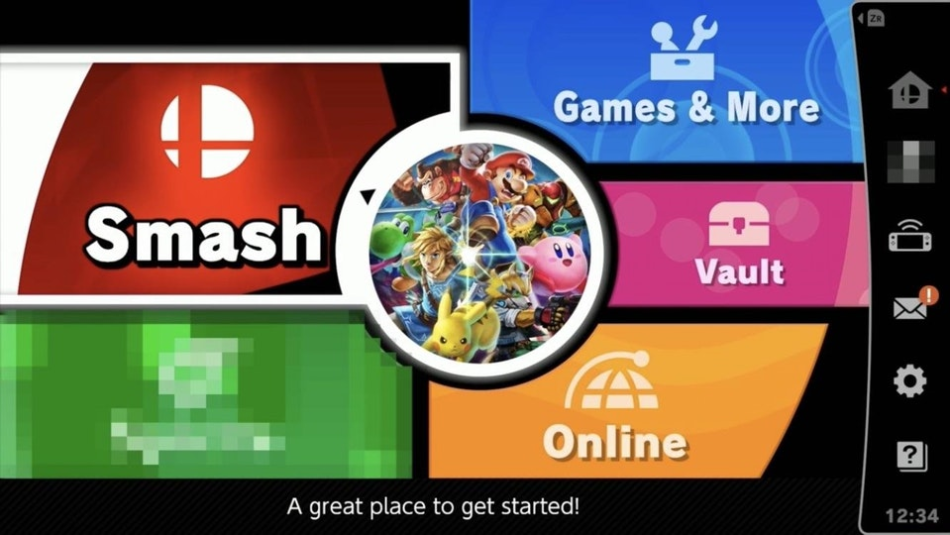 What could this game mode possibly be? Well, it should be noted that if the game mode is titled 'spirits' we should go back to the Simon Belmont reveal trailer where we see Luigi 'die' and his spirit ripped out of his body. If the 'spirits' game mode is in fact a story game mode, perhaps Nintendo are planning on killing each of the characters so players will be required to progress through the story to retrieve each of the characters respective spirits, this would then subsequently unlock the characters permanently as well. To reinforce this theory, in each of the trailers so far characters has been injured in one way or another, examples include: Mario and MegaMan stabbed by Ridley and King K. Rool whacking DeeDee. Nintendo UK VS just confirmed on their Twitter that Luigi is in fact not dead but "Luigi is okay" so could this perhaps be a soul searching story mode?