Rockstar's Grand Theft Auto V has been a runaway success since its release in 2013, and continues bolstering Take-Two's earnings on a quarterly basis. 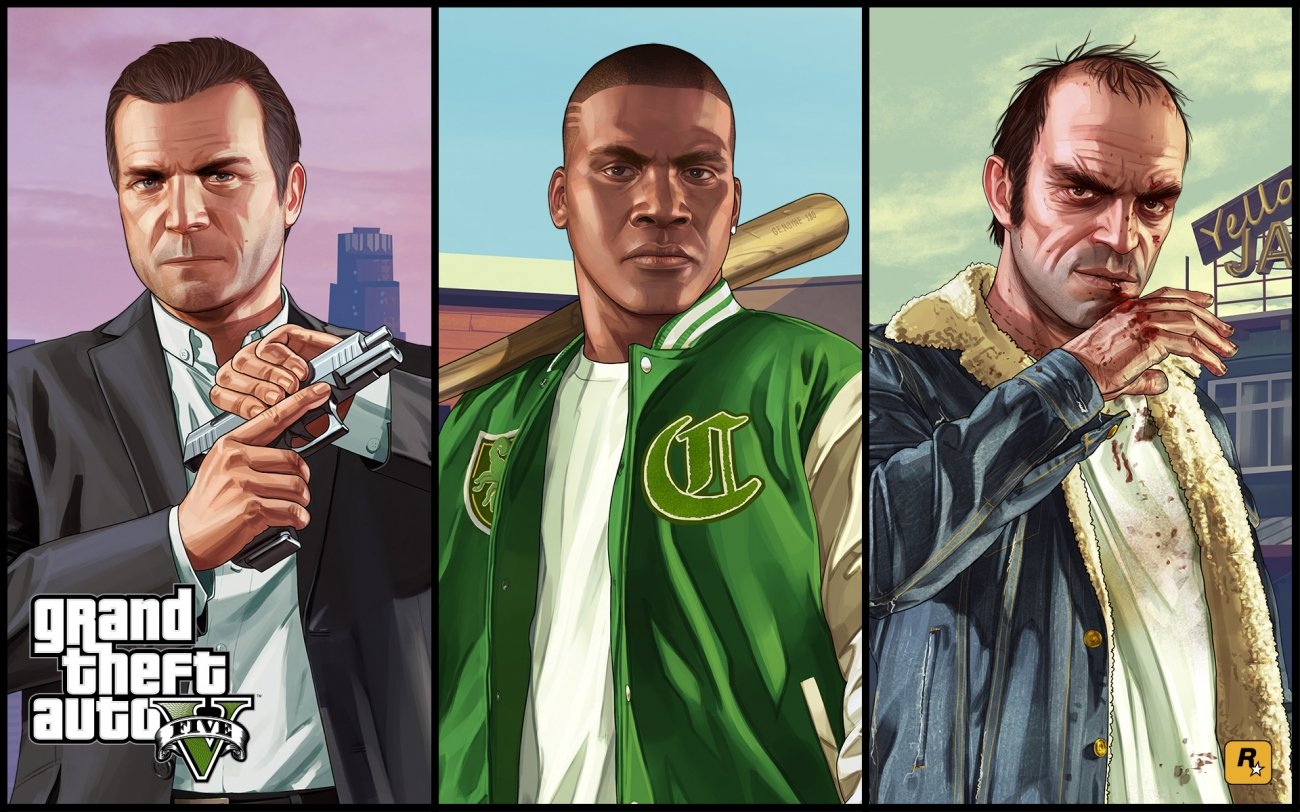 Thanks to its online mode, GTA V has raked in consistent quarterly and yearly revenue via microtransactions and in-game purchases. But actual game sales are up too, and Rockstar Games parent company Take-Two Interactive is constantly surprised at the game's performance. The game, which strongly drives the publisher's recurrent consumer spending, has nearly reached 100 million global shipments (or sell-in).

What's most important about GTA V is that it capitalizes both on premium game sales and live service revenue. GTA Online helped make $240.56 million of Take-Two's Q1 recurrent consumer spending, and bolstered the company's strong $315 million of digitally-delivered net revenue.

"Grand Theft Auto Online continued to exceed our expectations in the first quarter as it has in every period since its release," Mr. Zelnick said in the quarterly call. "During the first quarter, recurrent consumer spending accounted for 63% of total net bookings, up from 59% last year."