News has surfaced regarding Rockstars upcoming staple title Red Dead Redemption 2. According to Rockstars parent company the sequel to critically acclaimed title will "redefine" the gaming industry as we know it. 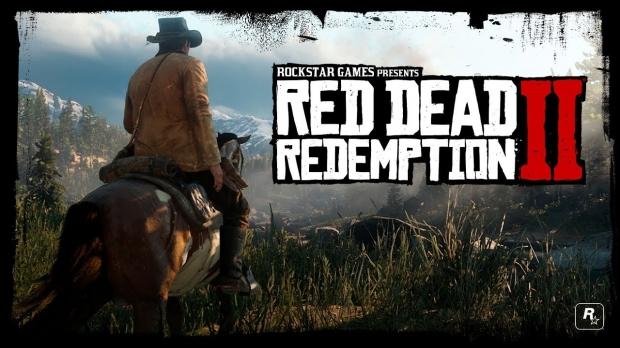 The parent company's CEO for developer and publisher Rockstar Games, has spoken out at an earnings call today about the upcoming release of Red Dead Redemption 2. Strauss Zelnick has said that even though the first installment of Red Dead Redemption was so well received by players, the second game could turn the entire gaming industry as we know it on its head. Zelnick says the title will be "yet another creative milestone" and that Rockstar Games will "redefine our industry."