At the start of the month we began to see some information released for Rockstars Red Dead Redemption 2, now a Take-Two Interactive executive has revealed that the title could feature a DLC. 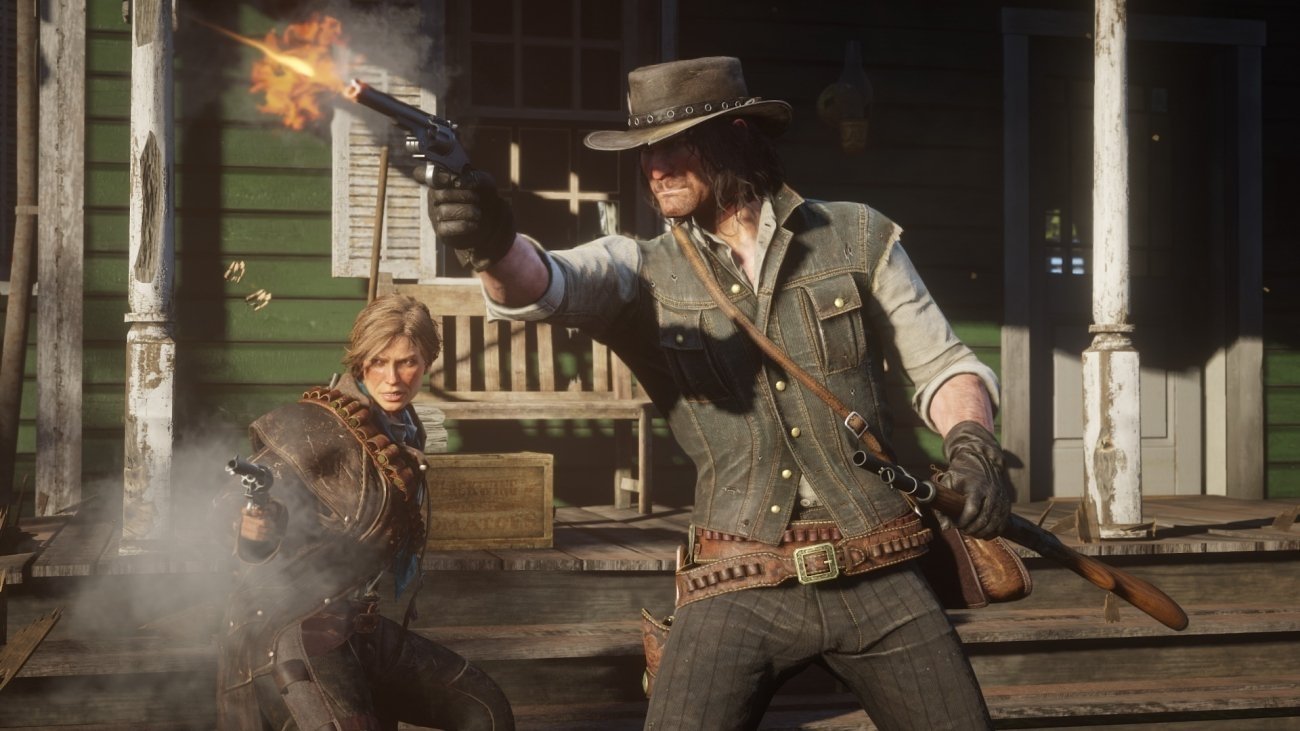 Take-Two Interactive, the parent company for Rockstar Games has had Karl Slatoff, an executive for the parent company speak out about the upcoming Red Dead Redemption sequel. According to Slatoff, the sequel is operating on a "very lucrative" platform that gives the developers the opportunity to "see downloadable content as an interesting business model" and use it if they choose to.

Slatoff continues by saying that a DLC "depends on a game-by-game basis" and "whether that makes sense." A DLC for Red Dead Redemption 2 wouldn't be that bad of idea depending on how the developers go about it. If Rockstar choose to lock content behind a paid DLC wall that is detrimental to the games story, that could cause some problems for them. If this DLC is purely extra content for players to enjoy, then I'm sure there will be no problem with fans accepting it.

If you happened to miss previous Red Dead Redemption 2 news check out the first official screenshots that was released, as well as the second batch that Rockstar debuted shortly after.