I'm a proud owner of Samsung's larger-than-life Galaxy Note 9 smartphone while my wife recently upgraded herself to the Galaxy S9 and I have to say I'm mad jelly at the camera improvements of the latest Galaxy S9... that is, until I read the rumors on the new Galaxy Note 9 camera.

According to SamsungMobile.News on Twitter, the new Galaxy Note 9 "can shoot 960fps for 0.4 seconds. 0.2 seconds more than the #GalaxyS9" which will be impressive. Samsung will reportedly use a dual 12+12-megapixel rear-facing camera rig on the Galaxy Note 9 while a 9-megapixel front-facing camera takes care of those all-important selfies.

Samsung's new Galaxy Note 9 will have one huge selling point according to the rumors: a larger 4000mAh battery that will pack Quick Charge 4.0 support for super-fast charging of the even larger battery. Inside, we should expect a revised and improved S-Pen that will this time, be Bluetooth-enabled.

The larger rumor for the Note 9 is that it will have a 30-day exclusive of Epic Games' smash hit Fortnite. Fortnite is not currently on Android, so Samsung scoring a 30-day exclusive for the Galaxy Note 9 would be marketing genius right now. It would associate the brand of Fortnite on Android with Samsung's biggest and best phone ever... which will be a great selling point for the South Korean giant.

Samsung will be launching its Galaxy Note 9 on August 9 with availability to come in the weeks after the launch across the world. 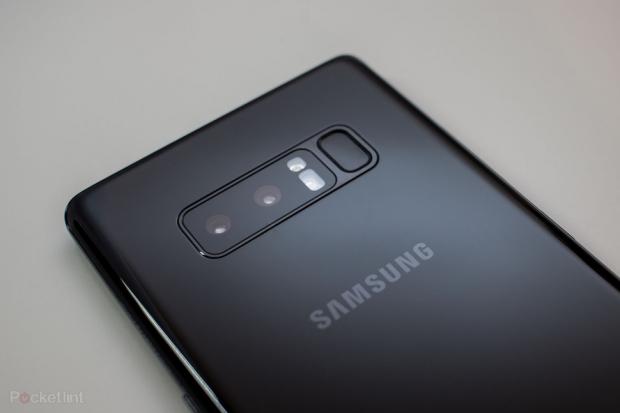