The open beta that was held for the PS4 and Xbox One version of the game arrived with 11 playable characters and numerous different stages and maps for players to enjoy. It is not detailed throughout Bandai Namco's Twitter post how many characters players will have available, they also failed to mention how many stages will be available and what specific ones. We can expect that Bandai will be clearing this up as they move closer to open beta release date.

It has also been announced that the Nintendo Switch version of Dragon Ball FighterZ will be coming with new local multiplayer options, six-player 'Party Match mode,' 2v2 matches and 1v1 fights will also be available. It has not been made clear if the Xbox One, PS4 and PC versions will be receiving these new game modes. The open beta for Dragon Ball FighterZ on the Nintendo Switch begins sometime throughout August for North America, Europe and Japan. The full Nintendo Switch release will be on the 28th of September and for anyone that pre-orders the title they will be receiving bonus content in the form of Super Saiyan Blue Goku and Super Saiyan Blue Vegeta. 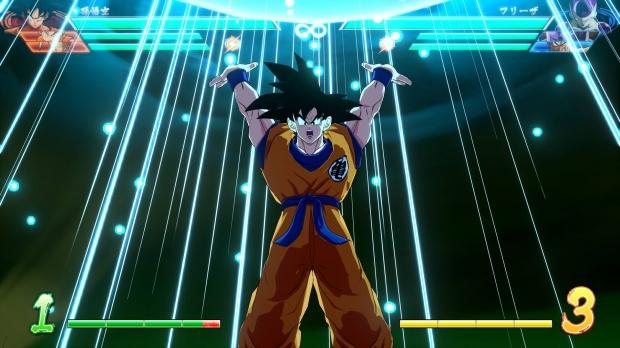