Fortnite's 5th season has arrived and Epic Games has released a bunch of new content for players, as well as an awesome cinematic trailer for everyone to enjoy.

This new season has changed the story up a little bit, the crack in sky is breaking reality and teleporting people and objects all around the place. It seems as if the Fortnite universe is colliding with another universe, and that these breaks in reality are forcing anomalies to happen across the map.

Content wise, Epic Games has decided to add a Viking Ship, ancient statues, an All terrain Kart (ATK) and much more juicy pieces to enjoy throughout the new season. Small things that have been fixed and tweaked are: the spread on shotguns, the amount of pellets they fire and the ability of firing another shotgun right after firing the first. Many bug fixes have also been thrown in with this new season, for further information regarding the Season 5 visit the official Fortnite website here. 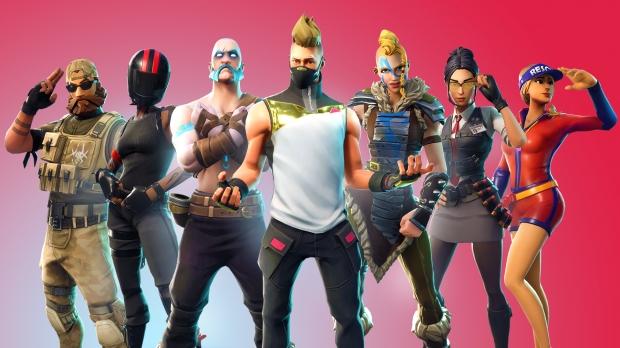