A new action-RPG will be coming to the Nintendo Switch, introducing Fall of Light: Darkest Edition. Will you be helping your daughter find the last glimpse of sunlight?

The immersive gameplay will be taking players through story-driven dungeons that are completely consumed by darkness. The player will be taking control of an old warrior called Nyx, who's mission is set on safely taking his daughter Aether (the glowing luminescence girl) to see the last remnants of sunlight.

Players will be able to choose between 20 different battle stances and 10 weapon classes that range from close-up combo's with short range weapons to long-range weapons such as crossbows. The Darkest Edition will be featuring an all new dungeon, with new enemies and new weapons for them to be slain with. There currently isn't a Nintendo Switch release date for Fall of Light: Darkest Edition but if you want to check out more about Fall of Light visit the official Steam listing here. 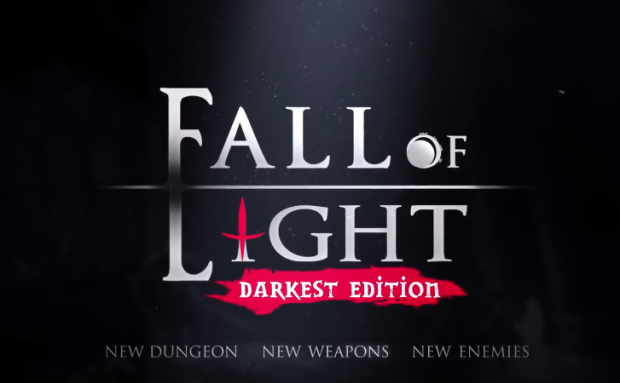 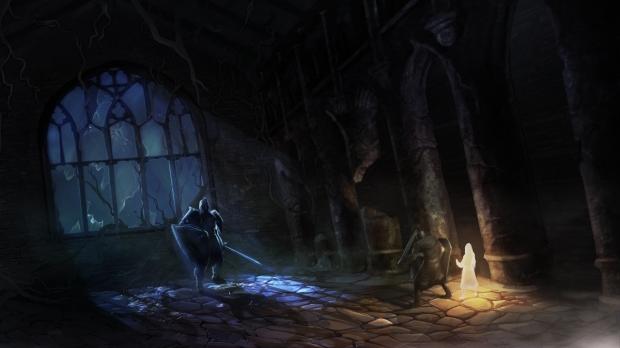