THQ Nordic has taken to Sony's PlayStation blog to give details on the upcoming Darksiders III release. The blog showcases Fury, the third of the Four Horseman and also addressed the pre-order variants.

Reinhard Pollice, the Executive Producer for THQ Nordic posted onto the PlayStation blog explaining world design and some new details about Fury. Pollice mentions that Fury will be providing fans with a different combat experience, she will be able to transform herself throughout combat and that will allow her to possess new weapons, attacks and traversal abilities. Pollice says that "We think Fury in her Flame form and her flails will take players who thought they knew Fury a bit by surprise."

The PlayStation blog also address pre-orders and what players will be receiving when purchasing each of the respective options. There are four options, the standard edition is $59.99 and will give players a unique and exclusive Darksiders III theme for their PS4. The Deluxe Edition will be $71.99 and will include two downloadable content packs that will be released after the game is launched, THQ Nordic is also keeping these content packs a secret. The third is titled Blades & Whip and will give players the Darksiders Warmastered Edition that will include the Darksiders II Deathinitive Edition with PS4 enhancements and of course, Darksiders III. It should be noted that all of the pre-orders will be coming with a "unique, hand-crafted armor skin that can be worn at all times, if the player chooses." 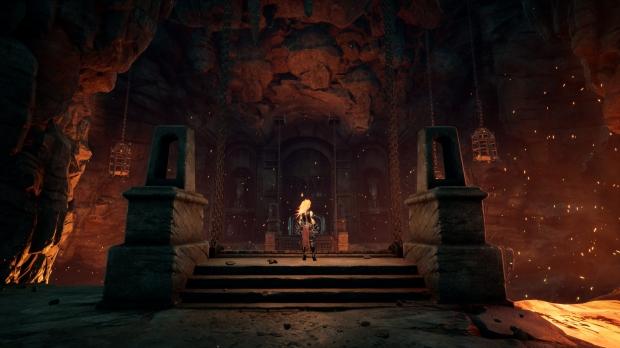 The final pack has two variants, one called The Collectors Edition and the other The Apocalypse Edition. The first will be coming in at $149.99, it will be including an 11-inch figure of Fury, a premium box, steelbook, artbook, soundtrack and a cosmetic armor DLC. The second will include all of the above, a different premium box, a 30" x 40" wall scroll, an amulet and all 10" figurines. The Apocalypse Edition is the most expensive pack coming in at a huge $400.

Pollice finishes the blog post off by saying that THQ Nordic is working very hard with the developers Gunfire to bring players an "outstanding product" with hopes that the final product will satisfy fans. Darksiders III will be released on November 27th for the Xbox One, PlayStation 4 and PC. For further information regarding Darksiders III visit the official website here or if you are interested in reading the whole PlayStation blog that can be checked out here. 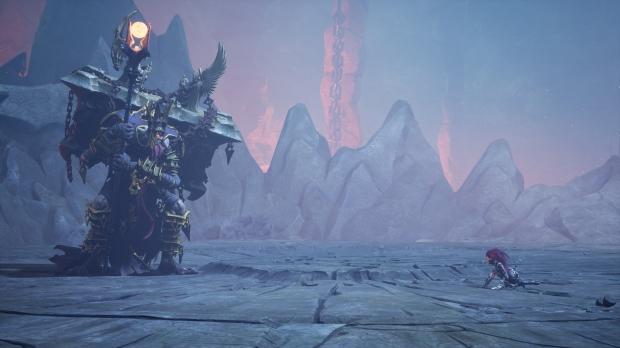