BioWare's highly anticipated title 'Anthem' has gamers waiting patiently for it's release in 2019. Some gamers are already questioning what the studio has in store for us after the initial release, the General Manager for BioWare has answered these questions in a recent interview.

In a interview with Game Informer, General Manager for BioWare, Casey Hudson has spoken out about the studios plans after the company secures the launch of Anthem in 2019. During the interview, Hudson was asked if the studio's next big project would a new Star Wars game, "There are so many games that [...] we as a studio want to get to. So, one challenge is, to make a really great game on this scale really, at this point, takes the majority of the studio the size of BioWare, and we're a pretty big studio. There's so many more games that we want to make than we can't get to, so we kind of have to pick and choose and move through them. But, I've always loved Star Wars, I loved making Knights of the Old Republic. So...we're always trying to figure out what's next." 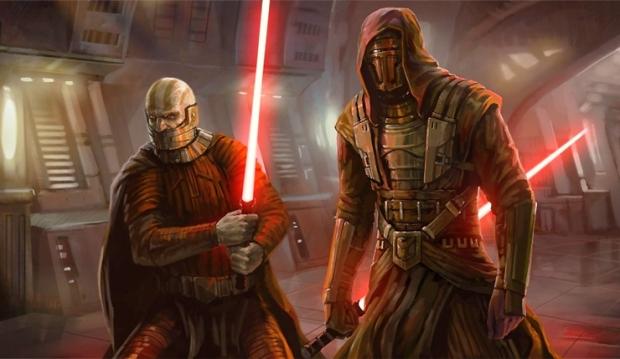