Zelda: Ocarina of Time is one of the most iconic Zelda titles released so far, fans of the Zelda series will now be glad to know they can fight a boss of the game in Unreal Engine 4 thanks to CryZENx.

Fan programmer CryZENx has released a new video showcasing Zelda: Ocarina of Time remade in Unreal Engine 4, the video displays Link going up against the games boss Queen Gohma. Not only is the video very cool to watch but CryZENx has released this tech demo to the public, allowing for fans of the series to experience the Ocarina of Time boss fight all over again with increased graphics.

If you are interested in downloading the Zelda: Ocarina Of Time Queen Gohma boss fight, the download link can be found here. CryZENx has released numerous tech demo's, if you want to see more of his work check out the Pokemon remake here or the Unreal Interior video here. 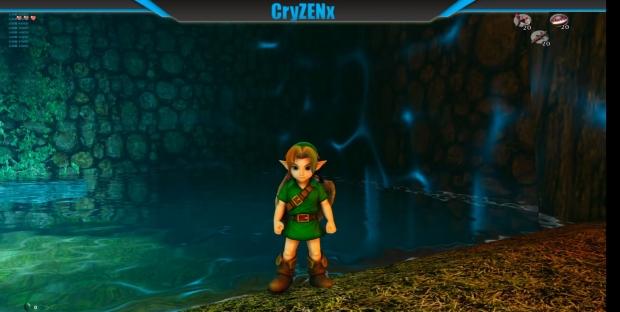