Back in at the end of May, Madmind Studios announced that their title Agony would not be receiving the promised 'Adult Only' patch, now the developer has announced that Agony Unrated has been canceled. 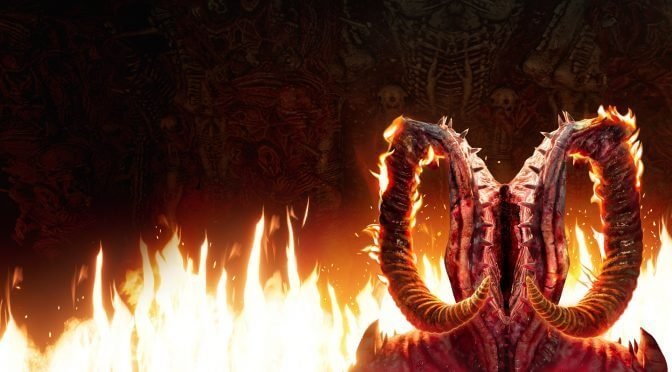 Originally, the plans was for an 'Adult Only' patch which then changed to 'Agony Unrated.' Both ideas have further gone down the toilet, as Madmind Studios have said that they are having to cancel the project due to the company "struggling with financial problems. Due to technical and legal reasons, Madmind must cancel the development of Agony Unrated."

On a positive note though, the developer has said they are going to be releasing a new patch for Agony, it will be improving the lighting system and fixing numerous other bugs. To visit the official Steam post check it out here.