The first patch has been rolled out for Agony, this patch is bringing massive changes to aspects of the title such as adding more checkpoints, difficulty reductions and tweaks here and there. 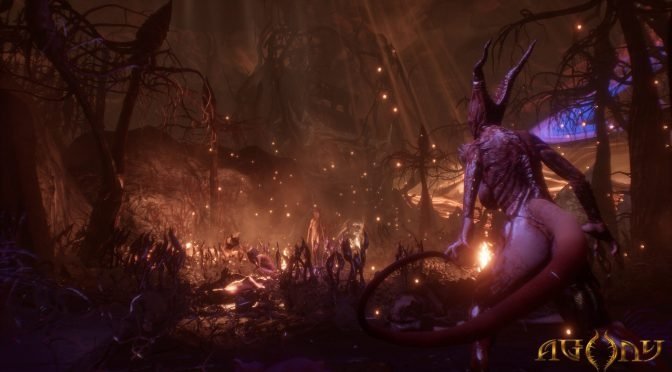 According to the patch notes, the major changes that Agony will be facing are buffs to players stamina, difficulty changes to Easy Possession and a massive reduction of enemies in certain areas such as the The Pit, Fractal Forest, Mushroom mind and more.

Steam will be automatically downloading this update as soon as users decide to launch Agony, the patch is total of 3.9GB and if you are interested in viewing the full patch notes for the title visit the official Steam page here.