E3 2018 Nintendo has revealed a new character that is coming to Super Smash Bros. Ultimate, introducing Ridley from the Metroid series. A gameplay video has been released onto the Nintendo YouTube channel and it showcases Ridleys move-set and what players will be expecting from the new character.

Judging from Ridleys weight and speed of attacks shown in the above video, we can assume that the new character will be classified as a 'heavy.' Reinforcing this assumption is the fact that Super Smash Bros. Director Masahiro Sakurai said that Ridley is "4m tall" and the sheer height of the character provided quite some difficulty when implementing him into the new game.

Originally, Sakurai did say that Ridley was in-fact too big to be added to Super Smash Bros. Nintendo has into account the fans cries for the character to be added and have worked out way for him to fit perfectly into the roster. Ability wise, Ridley can conjure fire balls, grab opponents, use dash attacks as maneuvers and spill out massive damage through his sweet spot ability when it is hit correctly.

Sakurai explains that gameplay we can see here is subject to change as the title is currently still in development, Super Smash Bros. Ultimate will be releasing on the Nintendo Switch December 7th. 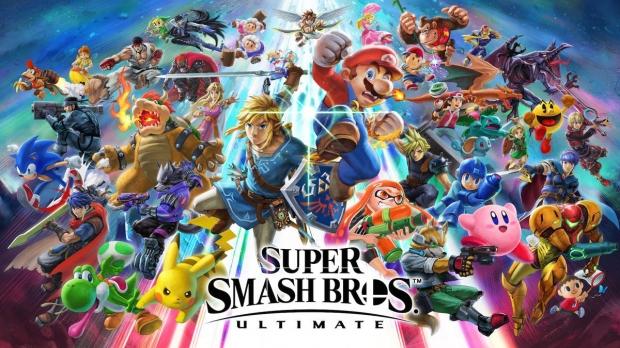