E3 2018 - Shadow of the Tomb Raider is another big game launching this year, with Microsoft debuting its new gameplay trailer during E3 2018. Check it out:

The new trailer teases a bunch of gameplay elements from the game, with more action, adventure and locations than ever before. Lara has a new ability in Shadow of the Tomb Raider, where she can swim underwater. This opens up new gameplay elements, where she gets washed under the water in a raging river and then gets to explore a sunken vehicle, fights enemies in a swamp, and other water-related areas.

Shadow of the Tomb Raider launches on the Xbox One, PS4, and PC on September 14. 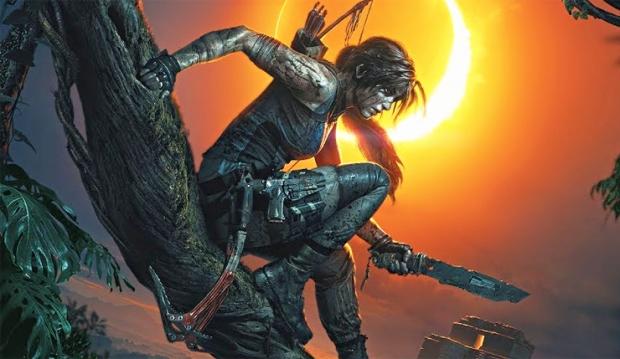