Bandai Namco has announced that another fighter is coming to Soulcalibur V's roster, joining the fight this time round we have the very iconic and memorable Maxi.

Recently, we have seen some other classic Soulcalibur character reveals, such as Siegfried, Taki and Geralt. Now, Bandai Namco has released a new character trailer, this time detailing Maxi who has been apart of the Soulcalibur series since the very first game.

Bandai Namco has released some information regarding Maxi's story, here is what was said "Maxi's father had worked in the Ryukyu Kingdom as a merchant. Though fortunate enough to experience different cultures from his trade, he felt tied down by his job. On his deathbed, he told Maxi to go out and see the world. Deciding to live by these words, Maxi set out to seek total freedom. He found this out at sea where he became a pirate to see the world his father couldn't."

Those that haven't been apart of the Soulcalibur series before would probably be wondering what weapon Maxi uses, well his weapon of choice is the nunchaku, "Maxi's weapon is a nunchaku which is extremely difficult to wield. It will give a rain of pain to the opponent but only if you know how to handle it" 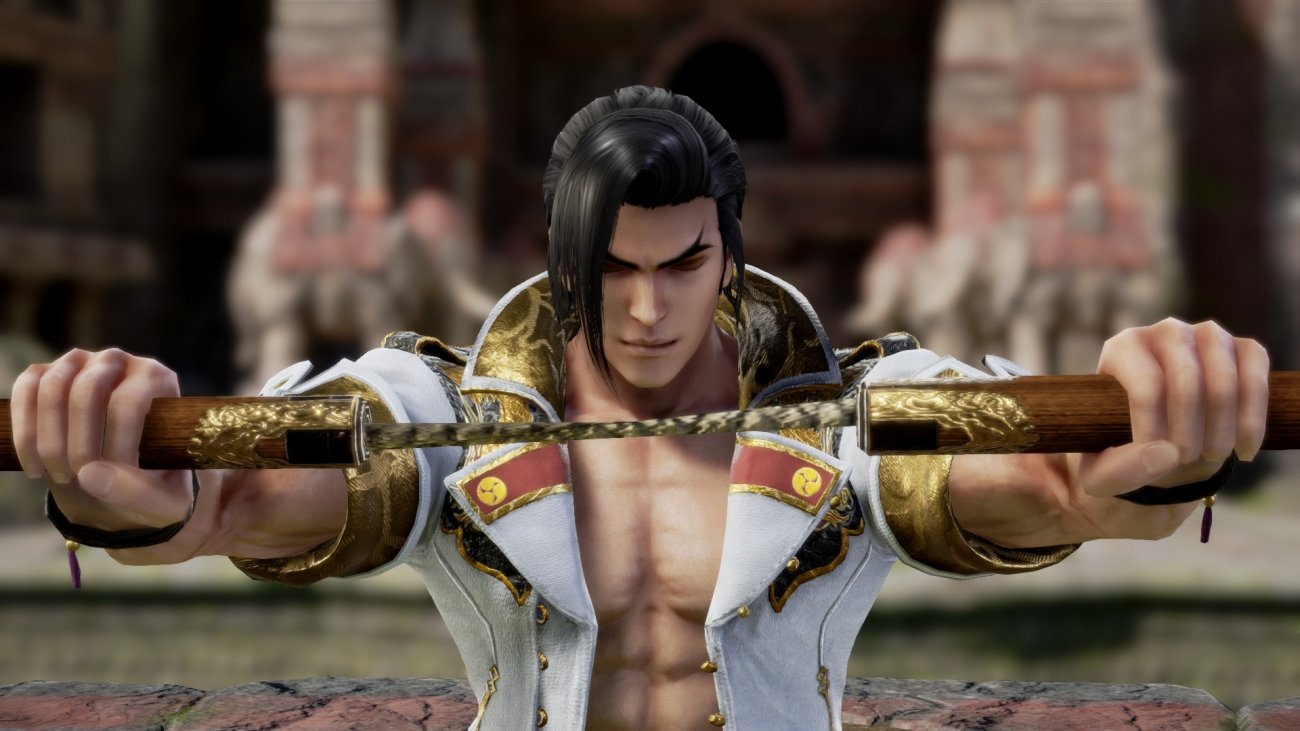