Soulcalibur VI has been getting quite the attention lately, as Geralt makes his debut to the upcoming title so does the classic Nightmare. Now, we have Nightmares other half, Siegfried, Bandai has released a reveal trailer for the disturbed character.

Players that aren't already familiar with Siegfried and how he became Nightmare will have to know that Siegfried isn't the fastest of characters, but more so relies on his brute strength. Using his massive sword to defend himself as well as cause mayham for the opponent, Siegfrieds expected appearance slots perfectly into the Soulcalibur roster.

Bandai Namco has given a short description on Siegfried, so for those do not know the tragedy of this character it is recommend that you do, here is Bandai's description: "After losing to Kilik and his comrades in the form of Nightmare, Siegfried awoke in an unfamiliar place and he is now unable to free himself from the unforgiving memories of his time spent as the cursed sword's puppet. The memory of having killed his own father is haunting him. His true nightmare has only just begun. Full of regrets, he is looking for redemption and he desperately wants to free himself from the cursed sword's grasp!" 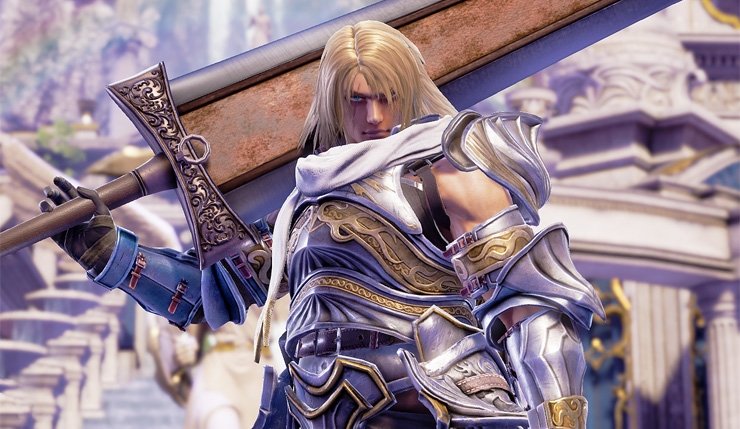 Soulcalibur VI will be released sometime this year, most likely closer to the end of the year.