NIS Amnerica, publisher for killer7 has announced that the title will be coming to Steam in fall 2018.

killer7 was designed by SUDA51 (Goichi Suda) and very well known directors Hiroyuki Kobayashi and Shinji Mikami. The title was originally debuted to the Nintendo Gamecube in 2005 and brought players into the immersive dark world of a assassination ring.

According to the games description on its official Steam page players will "dive into a dark world of underground assassins in a tale of revenge as Harman Smith, a man who manifests 7 deadly personalities into the real-world, known as the killer7. Take control of this distinct murderers' row as they hunt down the sinister Kun Lan, to stop his plan of world dominance, and end his organization of deadly suicide bombers known as "Heaven Smile."

If you are interested in anymore killer7 news check out the official Steam page here. 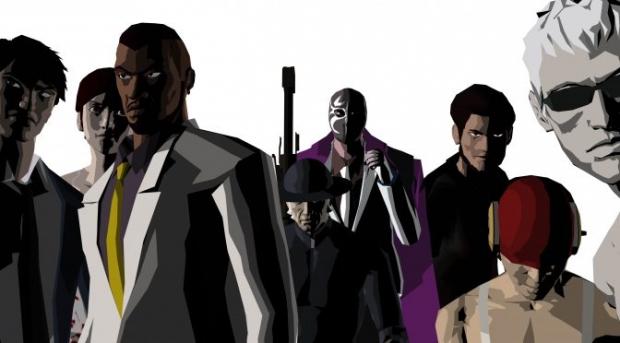