After the recent release of State of Decay 2 on PC and Xbox One, the title has racked in over one million players in just the first two days of release. 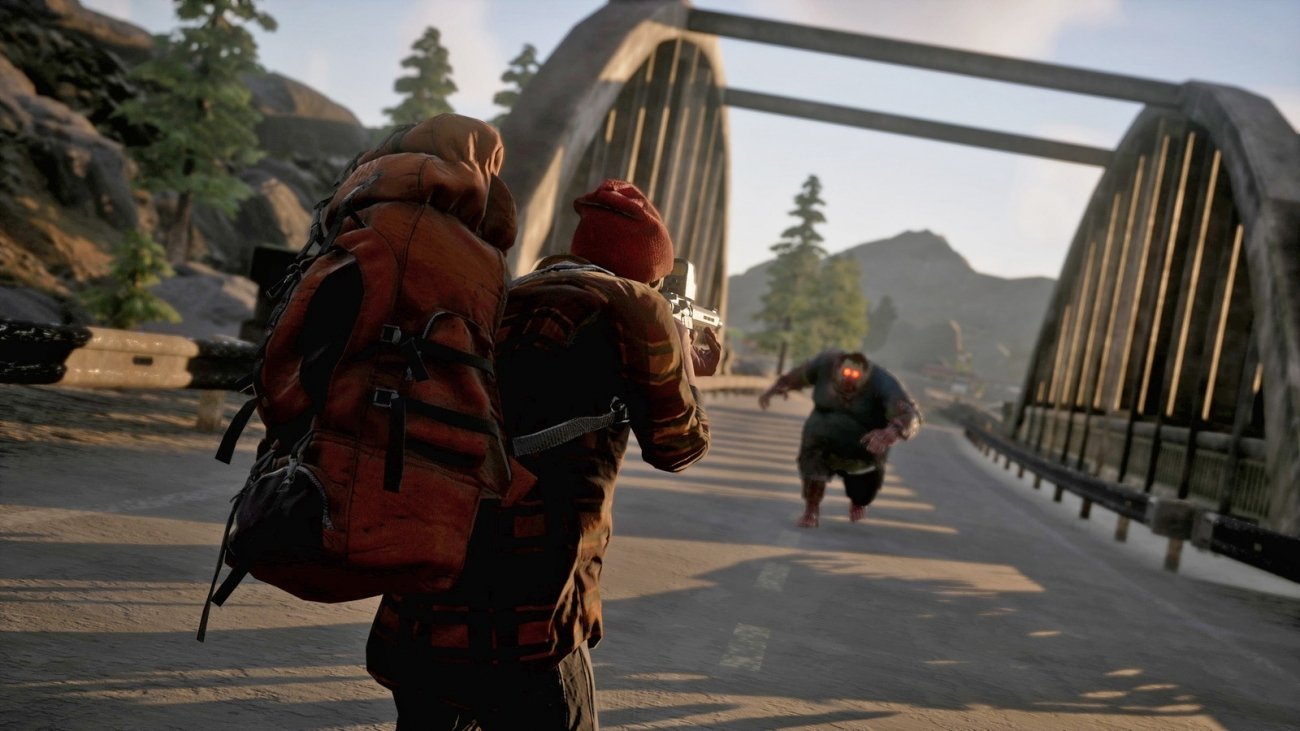 The game is currently available to those who have the Xbox Games Pass, which means that this number doesn't necessarily account for the number of game sales. Microsoft and Undead Labs have also released more statistics from the time frame of May 18 to May 22nd, combining the hours of all the players, State of Decay 2 has been played for a collective of 6 million hours.

According to Undead Labs and Microsoft, 675 million zombies have been slain, 6 million firecrackers and fireworks have been thrown, 6 million bags of snacks have been eaten and on average players have survived for three in-game days.