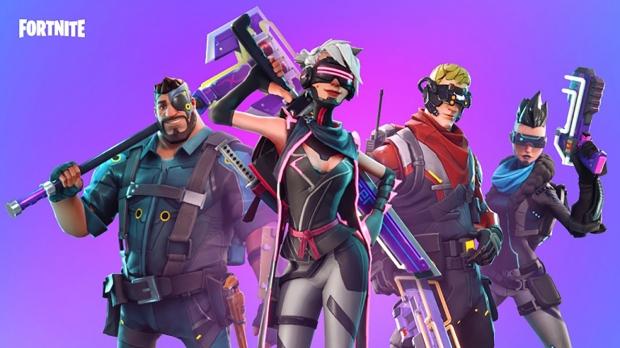 According to SuperData's new games revenue report, Epic made a whopping $296 million in April via digital in-game purchases on all platforms. The free-to-play game's debut on mobile likely helped boost earnings due to its accessibility, and the game is set to arrive on Android this summer, which may cause another spike. Overall the shooter's earnings jumped a mighty 33% month-over-month.

Fortnite's big earnings are attracting key publishers like Activision and even EA: the next Call of Duty Black Ops 4 game will have a battle royale mode, and Battlefield devs at DICE say they're experimenting with their own flavor of the gametype.

In a bid to continually churn new engagement, Epic is re-investing $100 million into Fortnite's eSports scene.