If all goes to plan, Fortnite's massively popular and lucrative mobile version will come to Android this year. 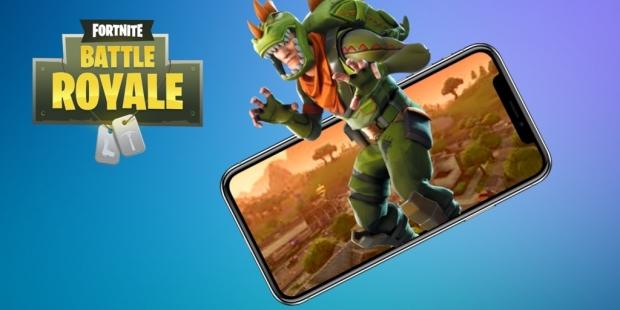 In a recent blog post Epic Games confirmed that Fortnite on Android should drop in summer 2018, which could mean the battle royale flavor is just months away. "Fortnite is coming to Android. We are targeting this summer for the release. We know many of you are excited for this release, and we promise that when we have more information to share, you'll hear it from us first," the post reads.

Apart from absolutely smashing sales revenue marks on both PC and consoles, and attracting millions of viewers via eSports tournaments and streams, Fortnite's mobile port has done tremendously well. The iOS version managed to rake in $1 million in-game purchases in just three days, lending strong credence to Newzoo's projections that mobile gaming will pull in 51% of the global games market with $70.3 billion.

Once Fortnite drops on Android I expect that we'll see even more impressive figures roll out.