Warner Bros. has taken to their YouTube channel to reveal the first official trailer for Mowgli, a dark themed adaptation of The Jungle Book.

From the trailer we can see that there is going to be quite a selection of high-ranking actors involved in this title. The movie is directed by Andy Serkis and is also starring Christian Bale, Cate Blanchett, Benedict Cumberbatch, Naomie Harris, Matthew Rhys, Freida Pinto and Rohan Chand. Christian Bale will be playing the role of "the cunning panther", Cate Blanchett as "the sinister snake", Benedict Cumberbatch as "the fearsome tiger", Naomie Harris as Nisha the female wolf and Rohan Chand as Mowgli "the boy raised by wolves."

Mowgli will be releasing in Australian theaters this year, more specifically it will be arriving on the 18th of October. 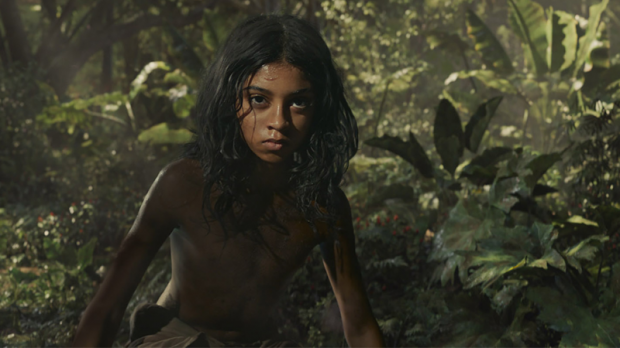