Call of Duty: Black Ops 4 was revealed last week with a big push into Battle Royale madness with Fortnite and PUBG, but through an interview with Australian site Finder, Black Ops 4 game designer Matt Scronce had some fighting words. 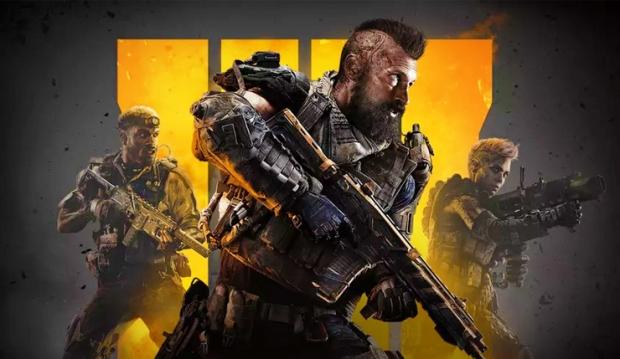 He continued: "And look, we're in a world where there's plenty of room for multiple titles. People would sometimes ask 'How are Battlefield and CoD going to exist in the same industry?' We do. What we're doing is going to be different. Some players will gravitate to us and people may gravitate towards other games. We're making something that, when we play it, we have a whole lotta fun and I think we can grow out from that".

As for locked 60FPS, Scronce said: "As for large advantages/disadvantages: I don't think there'll be any. You're still going to get your 60fps no matter the console - you'll just get better visual fidelity".