PUBG Corp. has provided an official name for their new tropical 4x4 map, where until now it was called Codename: Savage, but now the official name is Sanhok, so you'll need to get used to it. 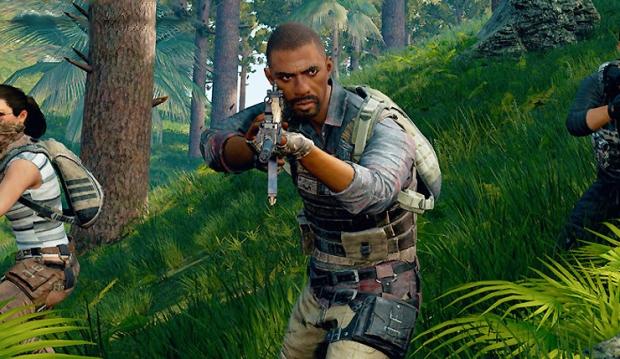 The team explains finding the name Sanhok, and how it blends in with the world of Battlegrounds:

Our new 4Ãƒ-4 map is inspired by a wide variety of island locales across southeast Asia, particularly those found in Thailand and the Philippines. To reflect that inspiration, we invented a sort of hodgepodge combination of two words:

The Filipino (Tagalog) word for "chicken:" manok (pronounced like "mah-nok")

Combine the two and you get Codename: Savage's new name: Sanhok (pronounced "sah-nok"). It's grown on us quickly, and we hope all of you come to love it as much as we do!

Battlegrounds testing for the new Sanhok map will work for all PC gamers with the following dates: