Awhile back we heard about the award-winning PSVR mouse experience called Moss, the title was only originally planned for a digital release, but the developer has decided to release a physical copy as well. 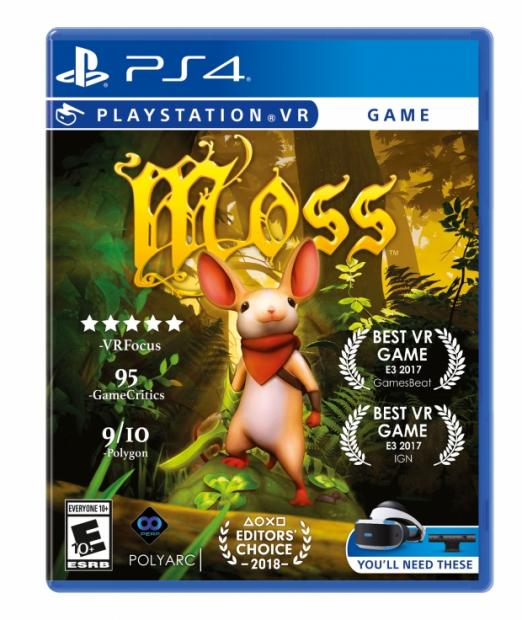 Moss has been rated the highest PlayStation VR title this year by Metacritic and according to Tam Armstrong, co-founder and CEO of Polyarc, Moss has served as a "special, unique world people could transport themselves to and really experience the magic of VR."

Armstrong continues by saying that "Launching Moss as a digital-only game was a great way to introduce Quill to players around the world. And now, with the release of the Moss disc, we're excited to share with even more players who prefer a physical copy of the game."