Scampering into the PSVR world on the 27th of February is Moss, a 3D platformer-like game that allows for players to feel as if they are assisting the main protagonist Quill on her epic adventure of small stature.

To gear up for the release, a new launch trailer has been released on the PlayStation YouTube Channel. The above video shows the audience that players will be bonding with Quill through activities such as puzzle solving, defeating enemies and more. She will be needing all the assistance she can get.

Moss could honestly have the potential to be ones of the best options for a unique gaming experience on PSVR. The 3D platformer-like feel to the game has been reported to be of one the best PSVR experiences, as the zoomed out field of view makes players really feel like they are there helping Quill on her adventure. 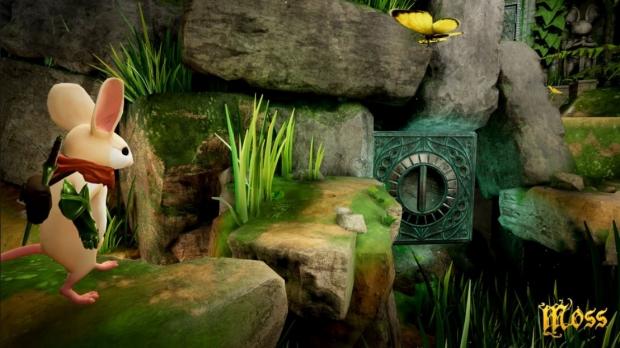