ASRock only just entered the graphics card market for the first time ever, and now it seems that AMD is blocking them from selling Radeon graphics cards in Europe, because reasons. 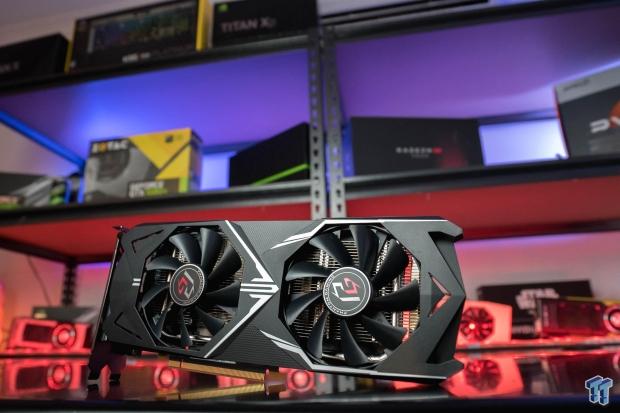 Tom's Hardware has the story, with an ASRock sales manager explaining that "The problem is that AMD has not agreed to sell (ASRock graphics cards) in EU, that is really a pity". This isn't a surprise as regional blocks on specific products from certain countries isn't something new, as there truly are a plethora of brands to choose from in Europe.

ASRock recently launched their new Radeon RX 580 Phantom Gaming graphics card, but you won't be buying it in Europe, soz.