Nicalis, the developers behind The Binding of Isaace: Afterbirth+ have gifted the title with a massive content update. The patch has gone live today for owners of the expansion.

A post found on the Binding of Isaac subreddit has collated all of the changes that will be introduced, the changes will include: 5 new enemies, 1 new boss, 64 new achievements (28 new, the rest from the Switch version), 817 new rooms and many more fixes.

If you are interested in viewing the full list of patch notes you can visit the subreddit here or visit the official Binding of Isaac website here. 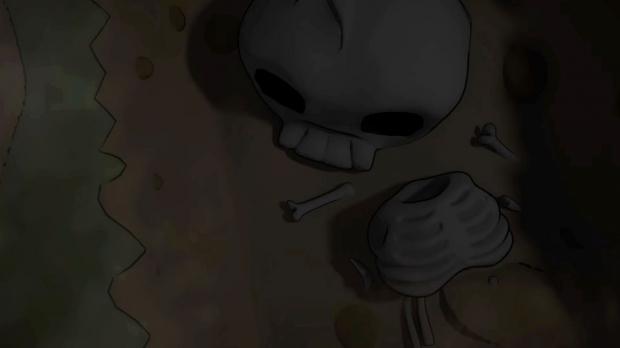