An announcement for Adventure Time: Pirates Of The Enchiridion has been spotted on Twitter from Outright Games, the post read that there will be some vital information released regarding the upcoming Adventure Time title this Thursday. 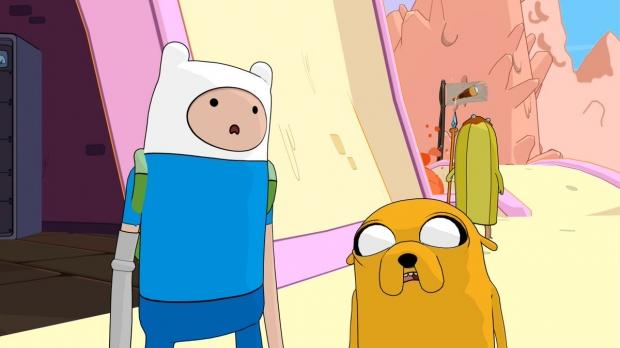 Last December we got confirmation that Adventure Time: Pirates Of The Enchiridion will be an open-world RPG, then we saw some gameplay leaked footage through a short video released on a YouTube channel. Now, Outright Games has tweeted that they have some "ALGEBRAIC NEWS ABOUT ADVENTURE TIME: PIRATES OF THE ENCHIRIDION" which could suggest that the date for the title will be revealed this Thursday.

Judging by the pre-alpha footage we saw about 2 weeks ago, this announcement will most likely either be a delayed release date as the gameplay footage we saw really did seem bare-bones. The announcement from Outright Games will arrive in 3 days on their Twitter page.