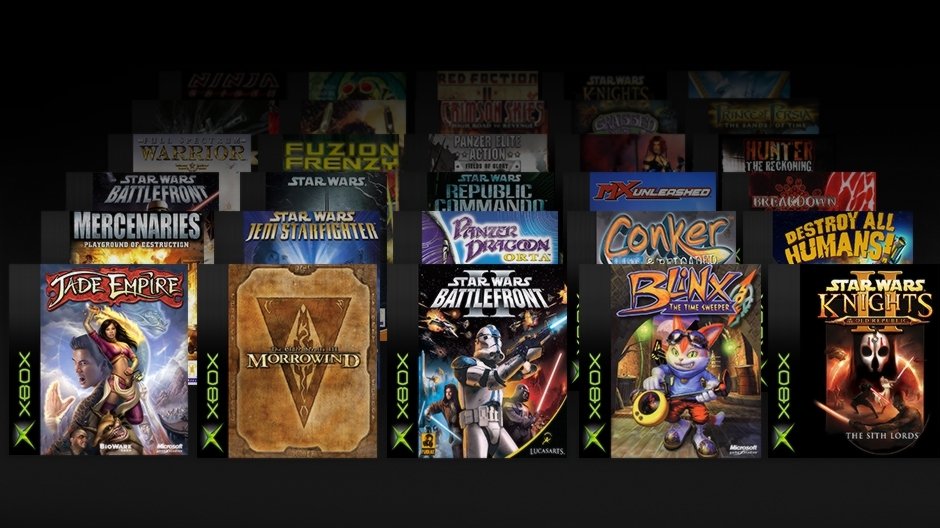 Microsoft has taken to their website blog and has announced that fans of some of the classic games will receive Xbox One X Enhanced updates. These titles include: Darksiders, Gears of War 2, Portal 2, Red Dead Redemption, and Star Wars: The Force Unleashed. 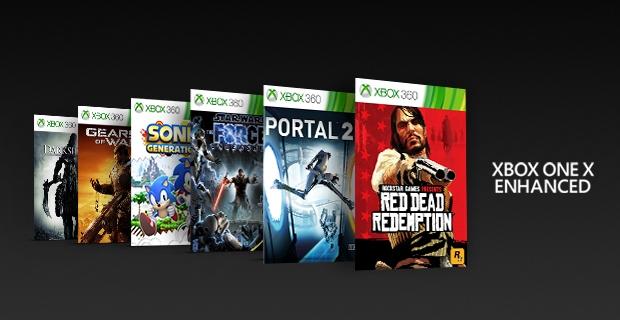 It also should be noted that Xbox 360 titles that are enhanced for the Xbox One X will be running at 9x the original pixel count. To check out the full blog post visit the official Microsoft website here.