Cory Barlog, the director for the upcoming God of War title has announced that he is very aware of some fans within the community not being pleased with the changes that have been made to the new God of War game. 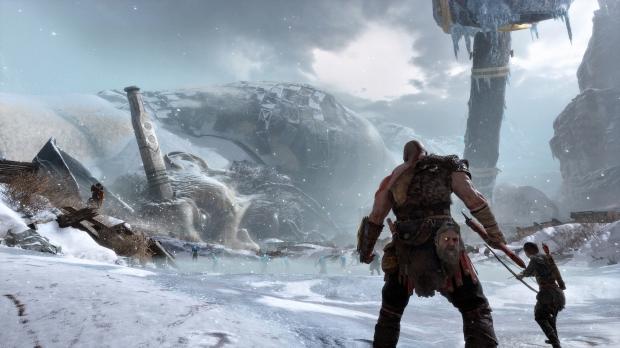 Barlog has told Kotaku that even though their are some vastly different mechanics within the new God of War game still give the title a shot, as Barlog wants players to "experience this game as a whole."

Barlog continues by saying that Sony has been very selective with what has been revealed to the audience through trailers or teases. Here is what Barlog had to say: "We've been very restrictive of the information and what we're showing visually, and part of that is my paranoia. I want people to experience this game as a whole. Everybody who made this game--or a good portion of this team--has been a part of God of War from the very beginning. Nothing has changed cynically or under pressure or just willy-nilly. All of us put a lot of heart and soul into this game, and the DNA of what this franchise is still pumps through the blood of this game."

God of War releases exactly 15 days from now and honestly from what I've seen from title I believe this could be a amazing change for the God of War series. Just like Barlog says, everything that has been changed has been done on purpose with the thought of the previous games in mind. Sometimes change is good and can be for the better, lets keep our cups half full for this one shall we.