Barlog announces the launch date for April 20th and to go with the announcement of the date, a new story trailer has been released for the game.

The story trailer gives some insight into the relationship between Atreus and Kratos, and also provides us with some small amounts of action.

The story trailer truly does show the 'wide linear' approach Santa Monica Studios has taken with their new God of War game. 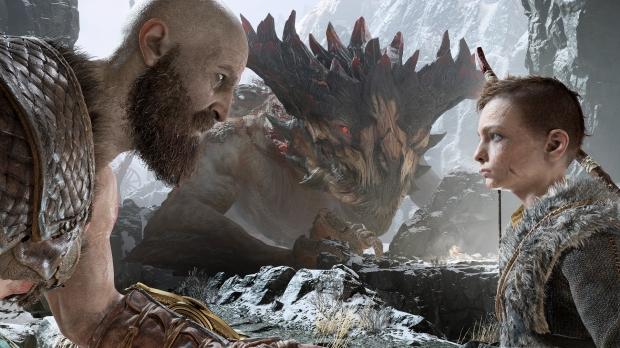