Just over 8 months after announcing the AMD Radeon Pro SSG based on the "Vega" GPU architecture, Adobe has announced native support within Adobe Premiere Pro CC. 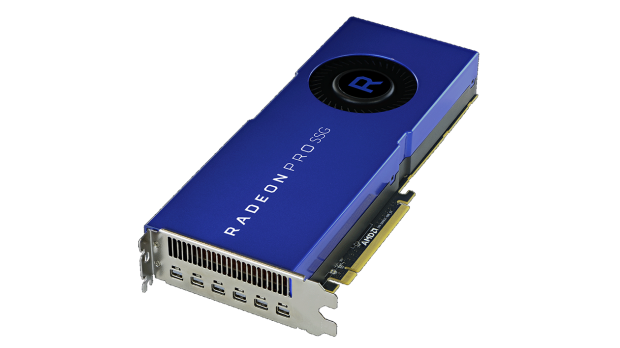 As some may recall, the AMD Radeon Pro SSG was the first card on the market to have 2TB of NVMe storage integrated onto the graphics card. This card is specifically targeted to users who have high demand workflows such as high-resolution video, VR, and 360 video stitching. The announcement by Adobe is the first major partnership to be publicly shown by AMD to harness the unique design of the card.

Although we have seen technology demos of the support since the introduction at Siggraph, the performance up until now has been less than stellar. We have been told by our sources that these issues have been resolved and promised a hands-on session at the 2018 NAB Show next week.