The first gameplay video has been released for the upcoming real-time strategy game Iron Harvest. To go with the trailer the developers have also launched a Kickstarter campaign.

Iron Harvest, developed by KING Art Games seems to be taking some tips and tricks from classic real-time strategy games such as Company of Heroes and Warcraft. To get this unique game up and running the developers have asked the community to reach a stretch goal of $450k on Kickstarter in the next 31 days.

Iron Harvest will be featuring three different playable factions that will consist of 40 unique unit types and 9 heroes. Not only will the game be multiplayer but it will also be featuring a single-player campaign that contains a lengthy 21 missions.

Iron Harvest will also be featuring completely destructible environments, check out this link if you are interested in the upcoming RTS. 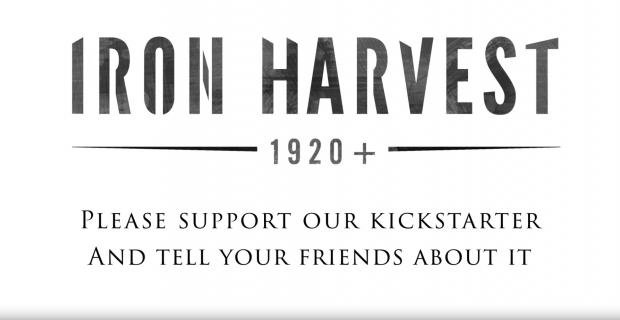