A fashion event is coming to World of Warcraft, the event is called Trail of Style and will be beginning on March 5th for anyone that wants to test their transmogrification skills. 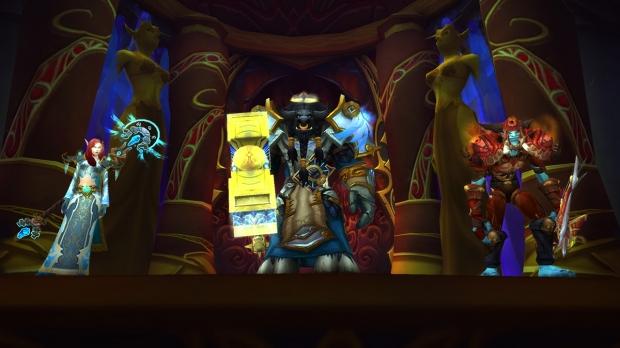 The Trail of Style event is a limited time event which includes 6 players that will be competing with each other for who has the best-looking transmogrification set. The event will give the 2 competing players a scenario, the players will then have to create the best-looking transmog set for that particular scenario, the remaining 4 other players vote for who looks the best.

Once everyone has competed, 1st, 2nd and third place will be rewarded while the other three competitors will be granted a Trail of Style Consolation Prize. The prize contains Trail of Styke Tokens which can be used to purchase items that could help you win the next event you enter.